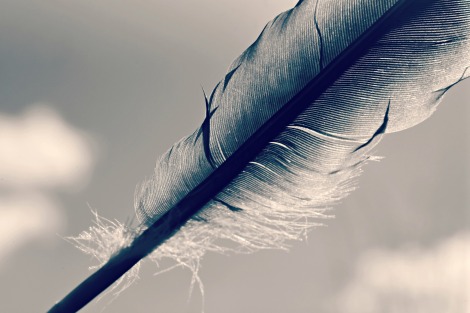 On March 24th, a friend and I got together over Zoom. We’d both initiated lockdown the previous week, as we both have multiple sclerosis, and thought we might like to use the time to collaborate on some sort of creative enterprise as a way to pass long lockdown days. We’re also both writers. Georgi a poet to my fiction writer.

By the end of the call, we’d signed up to two projects (not quite in blood but with our fiercely perfectionist natures, we might as well have done). The first leant more into Georgi’s artistic disposition and the second into mine.

They Closed the Real World is a Google Doc in which we respond, turn about, to the world in which we find ourselves and to the writing that has been left there the previous day for us. Georgi’s first entry into this document ended with the following: We sit and drum on our keyboards, typing quickly, making sense slowly. We’re safe. Hope you’re safe. Jealous, we listen to the birds. Their real world is open – shifted, yes – but wide and open.

I responded as follows on March 26th: I listen to the noise of the sirens as I once listened to birdsong. Something in me stops. Attends. Imagines the body from which the sound emanates. Metal now, not feathered. No tiny skeletal muscle moving in time to the notes; drawing down morning air and releasing it as music. I think of that Larkin poem. Ambulances. All streets in time are visited.

Socially Responsible Looters is the second Google Doc. It’s very sweary (leaning into my love of expletives) and is a novel in progress. The idea being that two characters meet at Harthill Services just after lockdown has been declared. One is heading east on the M8, the other west. Both sides of the service station have been abandoned. Abby, Georgi’s runaway teenage character makes her way to the other side, where she encounters my character who is a forty-something bundle of backstory and badness.

Neither of us knows anything about the other person’s character or plot intentions and we both seem to derive sadistic pleasure from gifting a tricky twist to start the other’s writing day.

I’m a little numbers obsessed, so copy and paste my Google Doc entries into a Word Doc entitled: G & G Projects. As of today, it has 32,600 words in it. Not bad for 96 days.

We’ve decided to have a little more fun, so met via Zoom on Friday to discuss the Socially Responsible Looters Podcast we plan to do. Watch this space…!

If you’re interested in learning more about our collaboration, Georgi wrote a piece for the MS Society that was published to celebrate National Writing Day on June 24th.

I write with, but not always about, multiple sclerosis. View more posts